The Vice Chancellor Prof. Laban Ayiro leads the Faculty, staff and students in mourning the Second President of the Republic of Kenya

On February 4, 2020, the Vice-Chancellor Prof. Laban Ayiro led the Faculty, staff and students in mourning the Second President of the Republic of Kenya, Daniel Arap Moi during Chapel Service at the Main Campus, Athi River. The VC read a poem that he wrote about the Second President of Kenya, where he expressed his gratitude to him for teaching Kenyans the value of hard work and noted the sacrifices he made for the country. “We are thanking you now for the commitment, good judgment and integrity you exhibited while leading this Nation,” he said.

The VC reminisced the times the former President was there for the Kenyan people, as he celebrated the simple things like laughter and time shared with the late President Moi. He concluded by saying that his was a celebration of a life well lived and emphasized on how much the late Daniel Arap Moi meant to Kenyans. On February 7, Prof. Ayiro also featured on NTV AM Live alongside the Vice-Chancellor of St. Paul’s University Prof. Joseph Galgalo, Founder of The Depot Mike Eldon, Founder of Transform Nations Pastor Simon Mbevi, and the Executive Director of Amnesty International Houghton Irungu, to discuss Leadership Lessons from Moi.

The vetting of the candidates for the upcoming elections of the Law Society of Kenya, was held at Daystar University’s DAC Auditorium on Monday 17th February 2020. The debate was hosted in partnership with the Daystar School of Law....

Members of EAC at Daystar, Nairobi campus during commissioning ceremony

On January 23-24, 2020, Deputy Vice-Chancellor Prof. Faith Nguru led a five-member delegation to scope for partnerships and collaborations with Christian universities in Burundi....

The January 2020 semester prayer day took place on January 30, 2020 at both Athi River and Nairobi Campuses. The normal activities at the University were put on hold as staff, Faculty and students came together to seek God’s direction for the new semester. At Athi River campus, Rev. Josphat Musili, the resident Chaplain Athi River campus welcomed and introduced the guest speaker, Rev. Robin Mulunda from CITAM Athi River Assembly.....

South Sundanese students with their guests during the hand over ceremony

The Innovative Christ-centered University for the transformation of the Church and society in Africa and beyond. 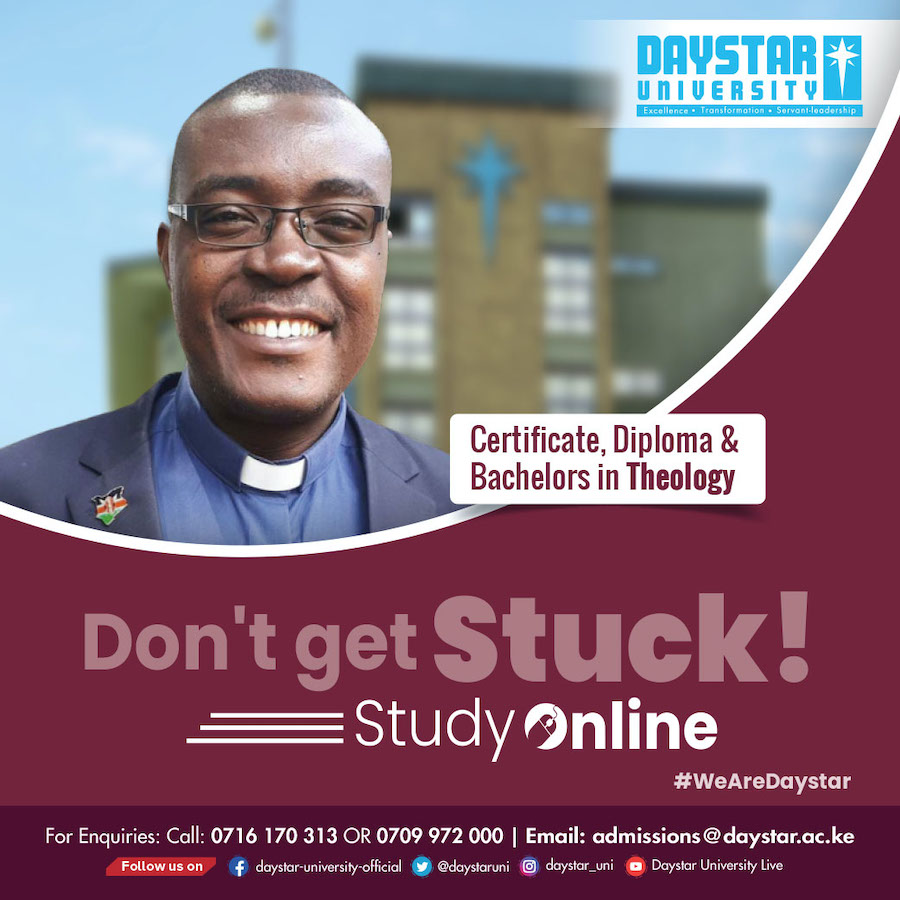 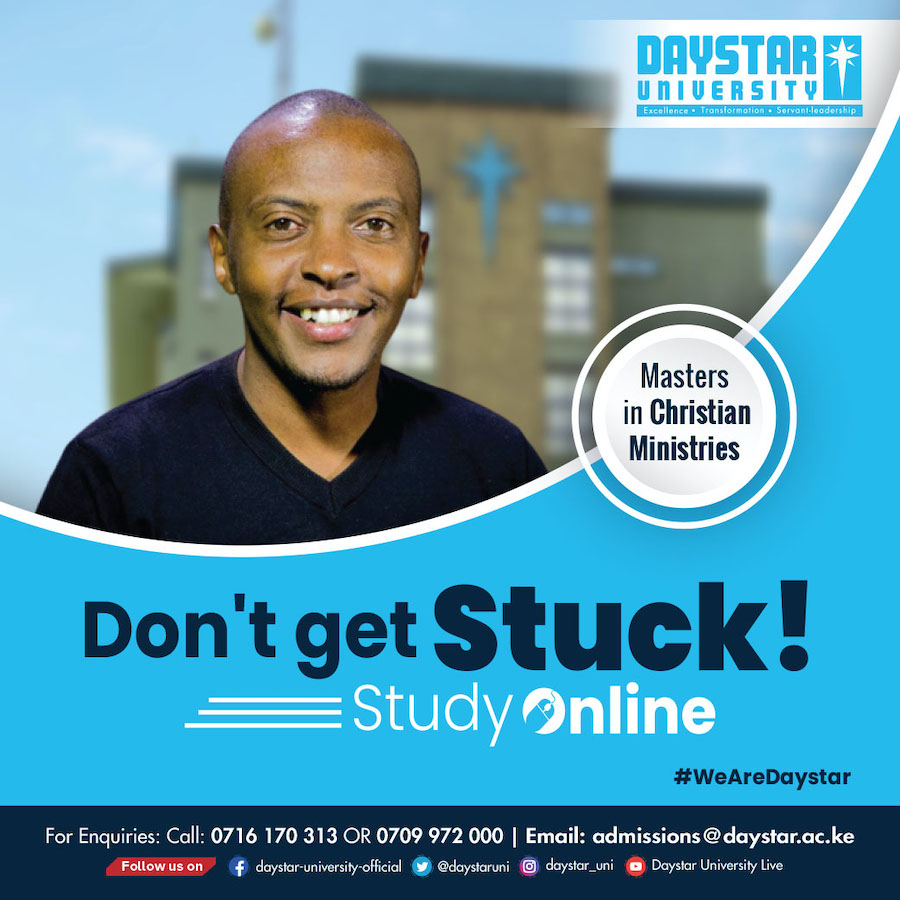 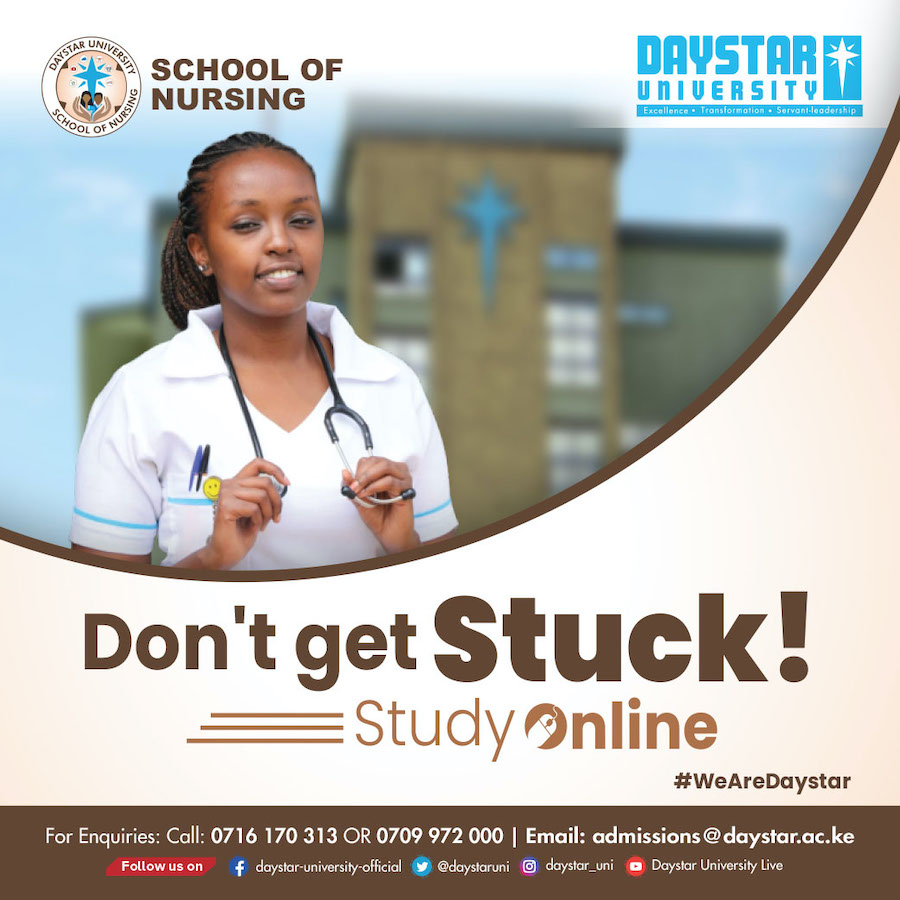 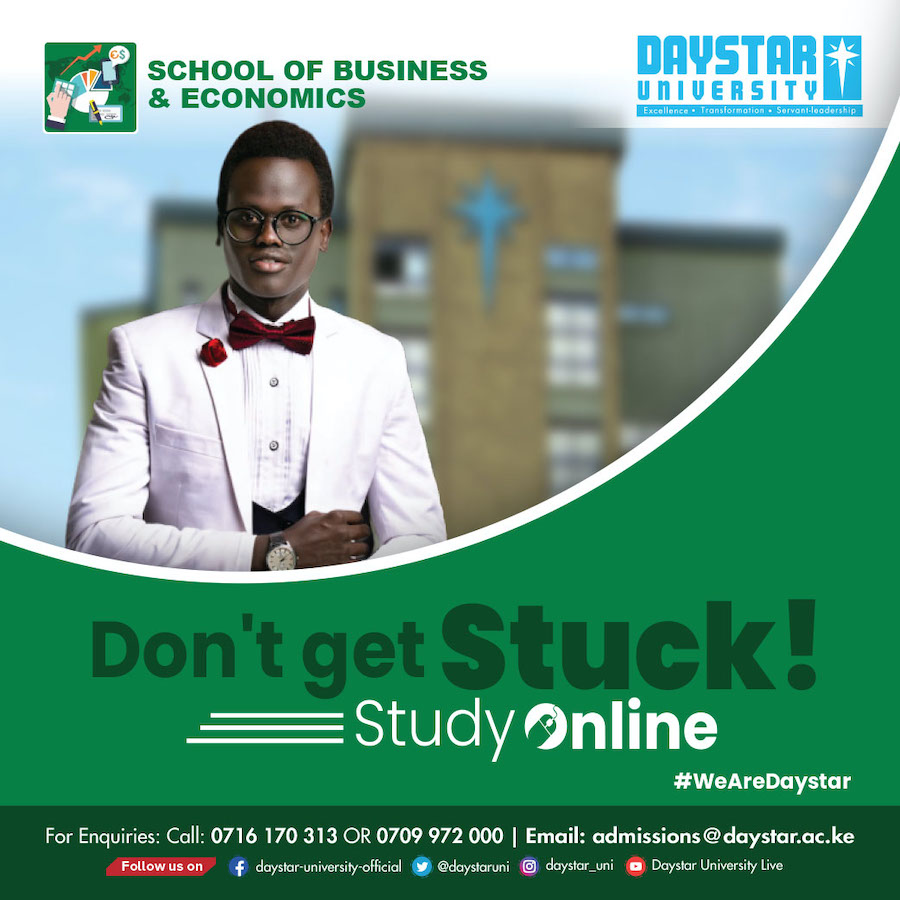 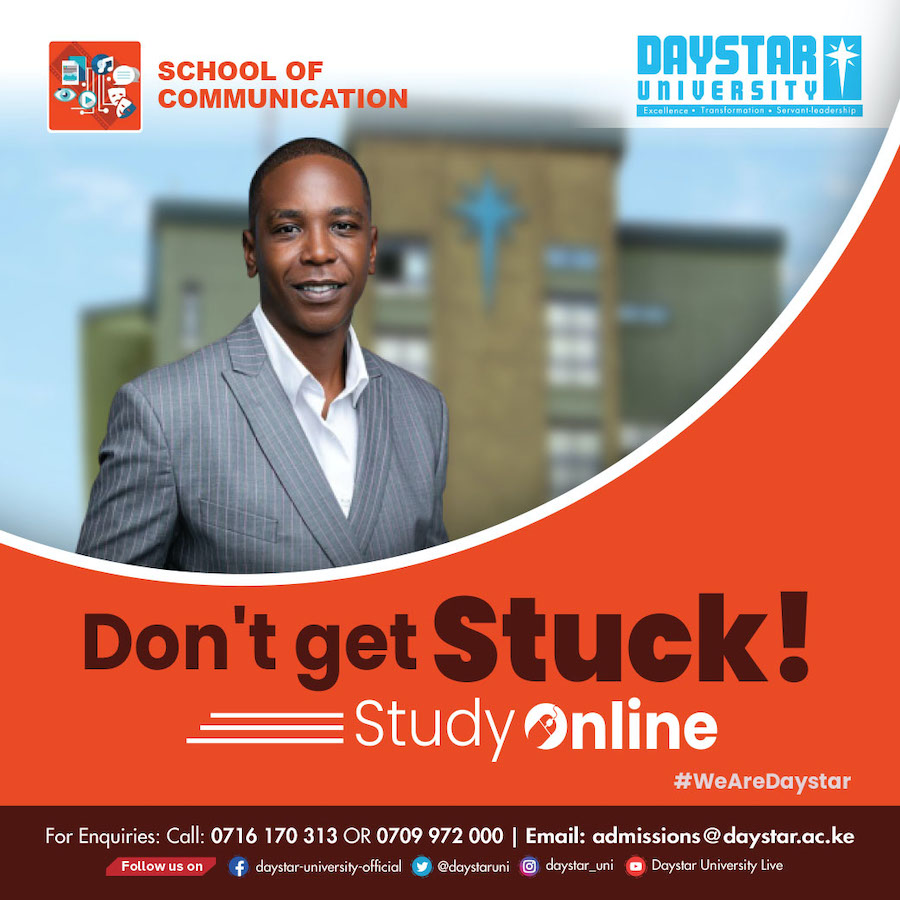 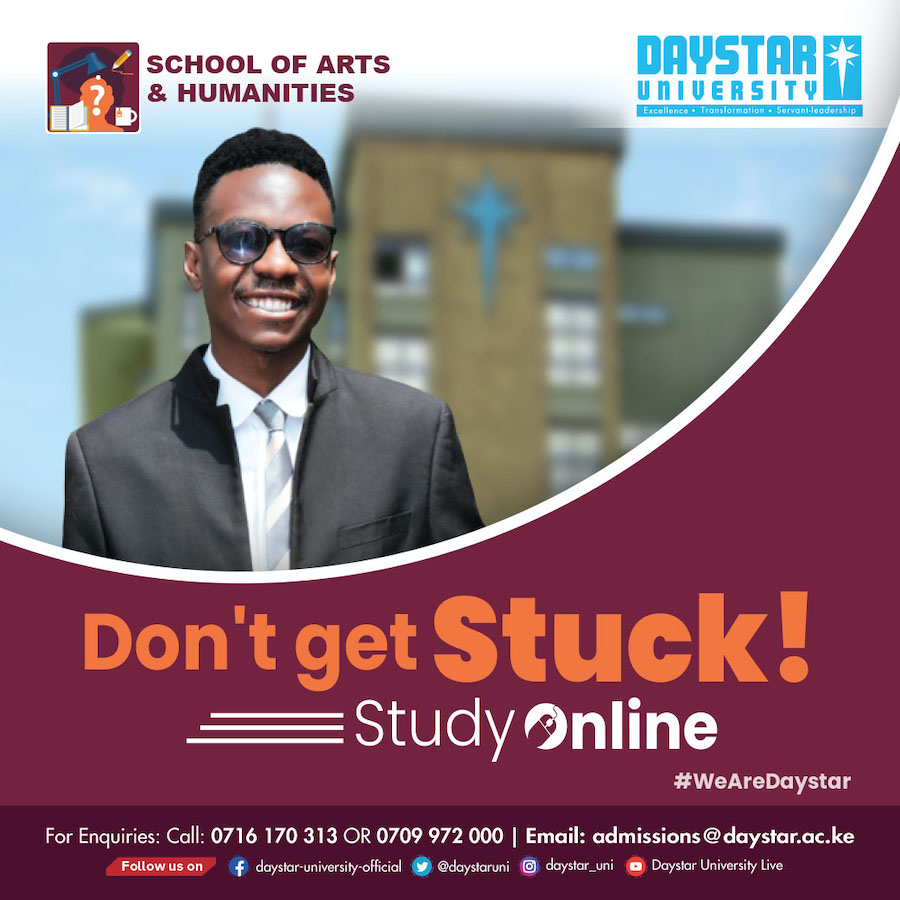 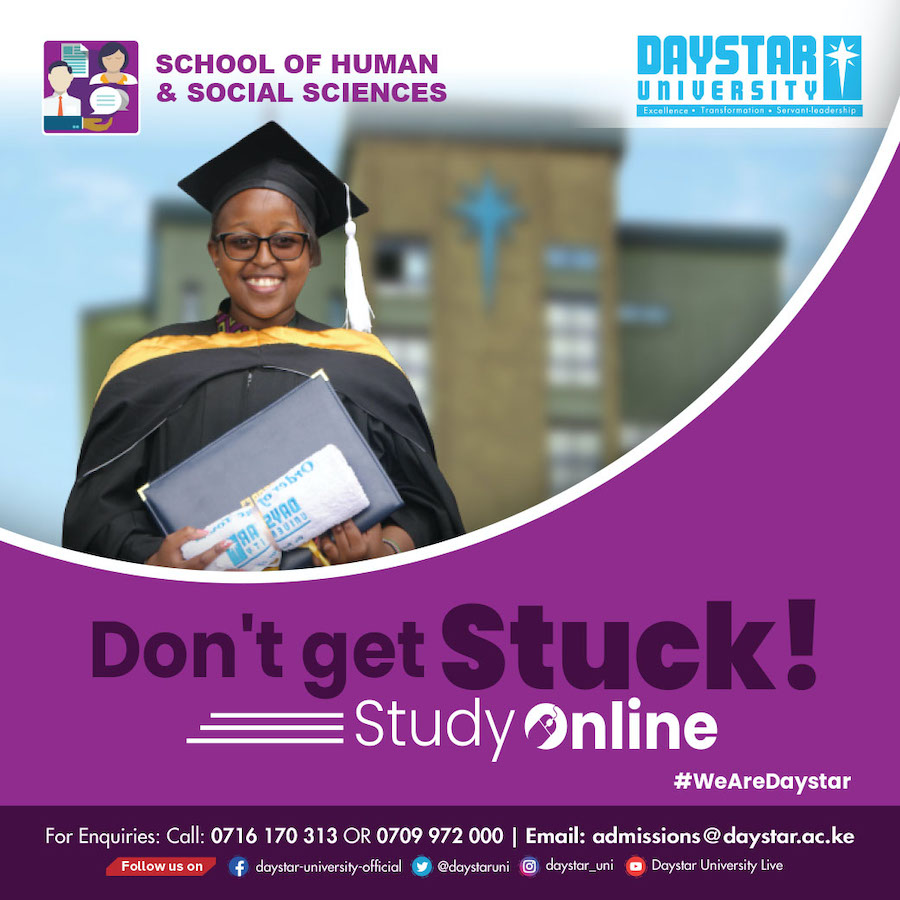 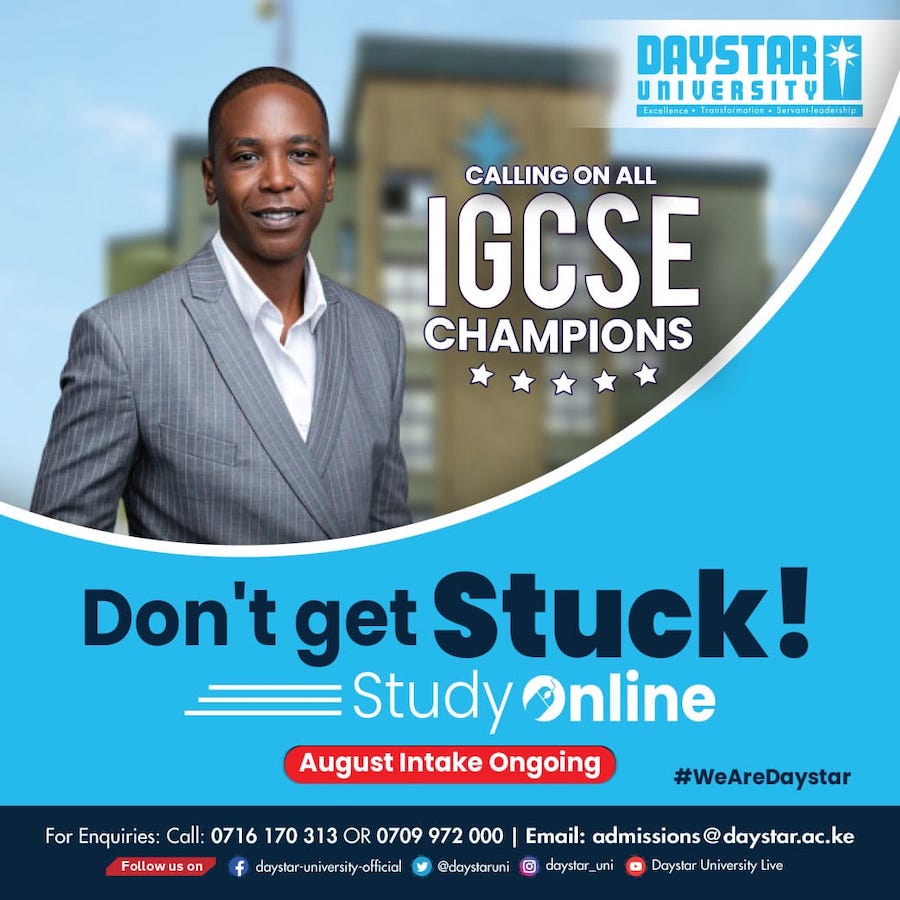